A restaurant that looks over the magnificent bay of Llafranc, and that has a terrace with spectacular views. It has a Michelin star, and offers top quality cuisine in which respect for the produce and its preparation are a priority. It compliments its offer with a wine list of some 400 local and international references.

Quim Casellas belongs to the generation of under 40s who feel an undeniable passion for cooking and have enthusiasm that adds a touch of magic to their work. As a young man, it had never occurred to him to become a chef. While he was studying, he worked at his parents' hotel, Hotel Casamar in Llafranc and, in winter, when he had finished studying, he went to work with Joan Piqué, who introduced him to the world of cooking and became his teacher and his point of reference. He also worked in restaurants such as Can Bosch in Cambrils, as well as for great chefs such as Jean Luc Figueres, Carles Gaig, Joan Roca, Fermí Puig and others and considers that he has learnt from all of them and acquired a broader vision that has enabled him to be bold with new experiences. 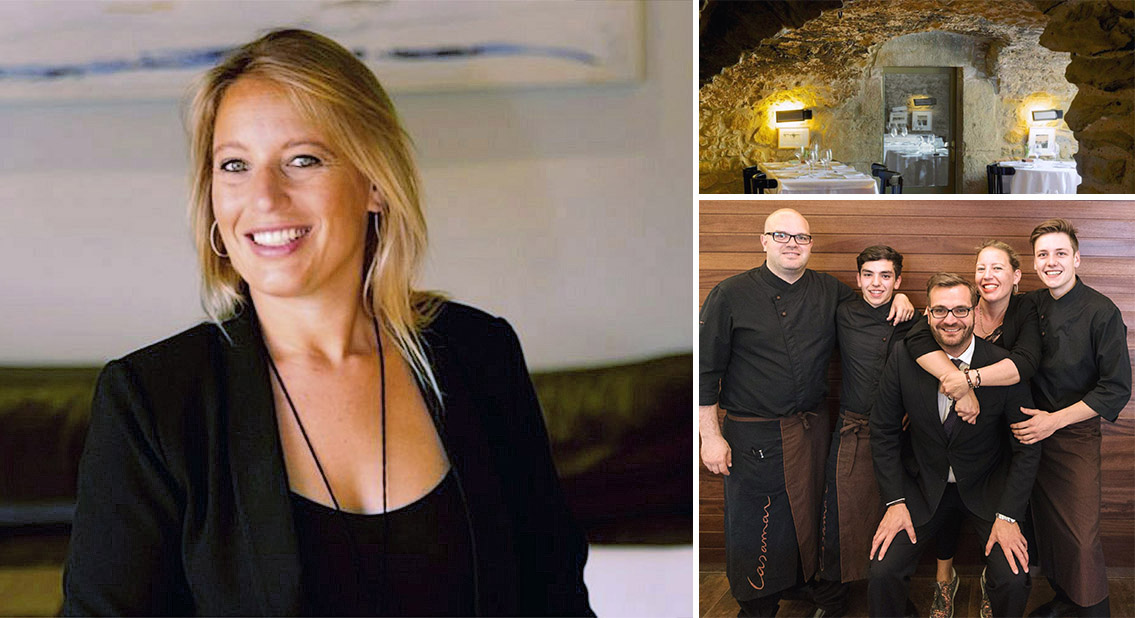 35-year-old Maria Casellas’ vocation for service runs in her blood. Quim Casellas’ sister has always worked in the family business and when she was very little she played at being a waitress. Maria is known for her friendliness and, working with a team of young professionals, she adds freshness and naturalness to the Casamar and is an excellent ambassador of her brother's cuisine.