A family restaurant near Palamós, with several dining rooms and an outdoor pergola which is open in the summer. Its proposal is based on local, seasonal produce which it treats with simplicity and honesty. Its dishes are complemented by a careful selection of wines. 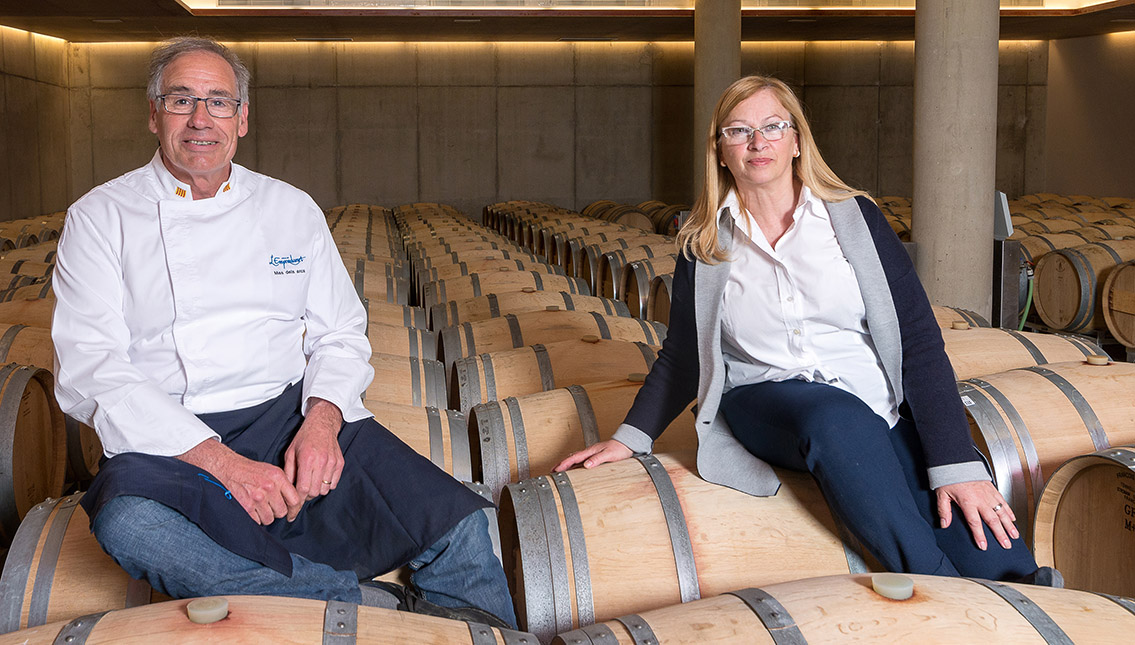 Having learnt at Restaurant Mas dels Arcs, she attended several courses of oenology and sommelier, cheeses, oils, etc.  She is the owner of the establishment, along with her husband, Toni Izquierdo. Their son, Xavi Izquierdo, collaborates with various restaurant tasks to help his parents.