Set in the former Café de Can Barris in Pals, an emblematic premises since the 1930s, the Vicus opened in June 2011, committed to contemporary Catalan cuisine using fresh, local, top-quality produce. These products particularly include rice from the Estany de Pals and fish and meat from the area. Following its criteria of proximity, the wine list basically consists of Catalan wines, placing special emphasis on the DO Empordà.

The chef at the Vicus, Damià Rafecas, offers signature cuisine based on updating traditional recipes. Damià belongs to the new generation of chefs who prepare Catalan cuisine and was trained at restaurants such as AbaC, Sant Pau, L’Esguard, El Racó d’en Freixa and La Cuina de Can Pipes. 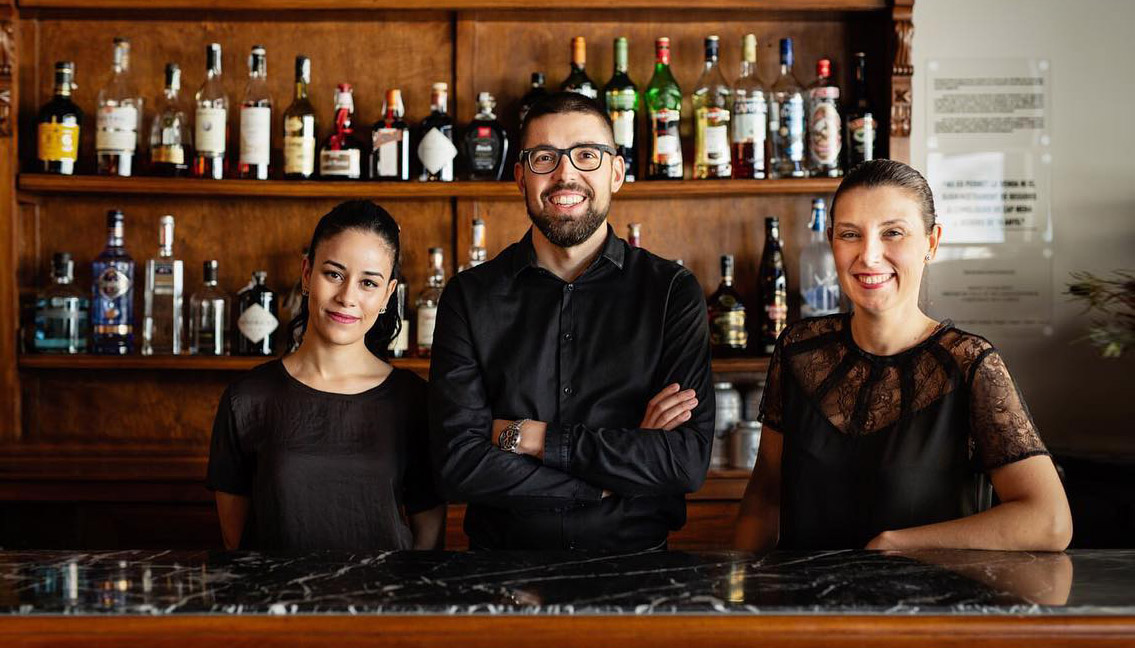 Dining Room Manager and Sommelier. He trained in restaurants such as El Celler de Can Roca and the Casamar in Llafranc. He has a Specialisation Diploma in Sommelier from the Girona School of Hostility and Tourism.