The House Where the Executioner Lived

Chapter the book of Nina Kuznetsova 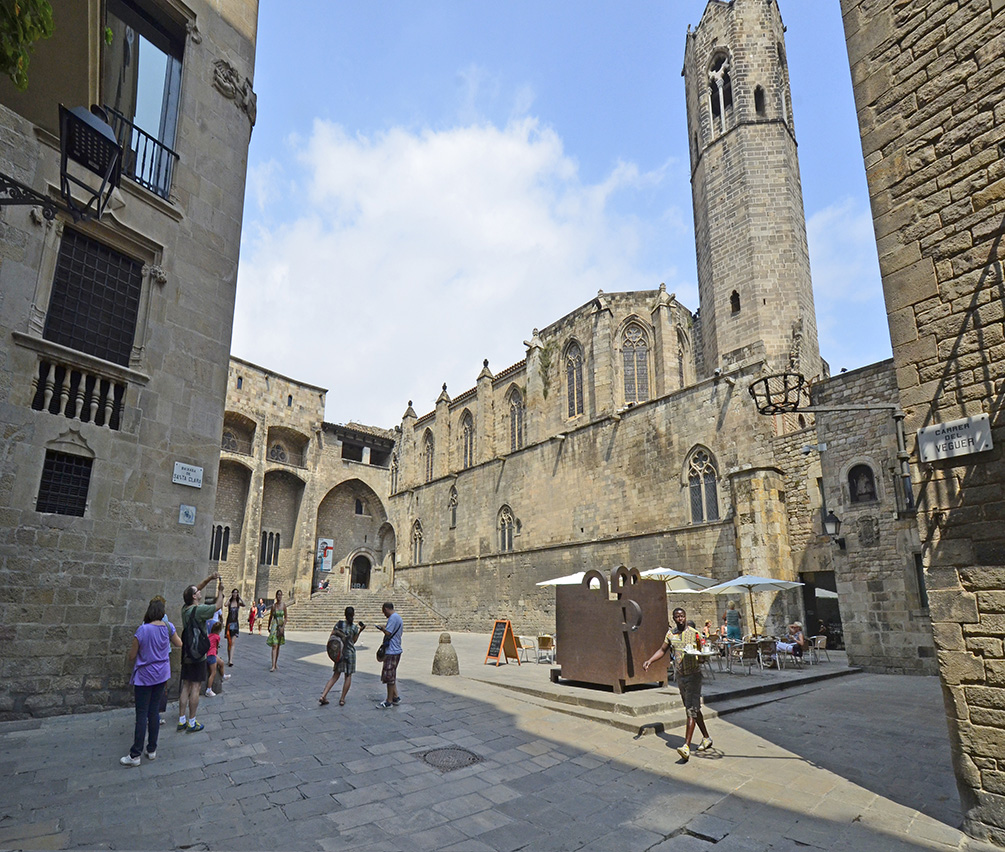 That Sunday morning, I woke up at six o’clock sharp. I shut my eyes trying to make myself fall asleep again, but my slumber as if vanished into the air. How vexing! It is the only day to make up for lost sleep, but here you are. Usually on Sundays, I have to force myself to overcome my drowsiness for hours – until eleven. After it for a long time, I sip my coffee, watch my favourite TV-programme about wild animals and happily think that I need not rush anywhere.

Sunday…  I try one more attempt to keep myself longer in bed. It is useless; there isn’t a wink of sleep in any eye. I begin feverishly recollecting yesterday’s events.

– Oh, well! How could I forget my yesterday’s discovery? I should check up everything for sure…

Blaming myself for delving into every detail, I jump out of bed, pull on my jeans and rush to the metro.

Well, here I am – in the centre of Old Barcelona, in Placa Reial. How unusually deserted it is in this early Sunday morning hour! Surrounded from all its four sides by austere medieval buildings the square seems as if hidden from curious eyes in the centre of the Gothic Quarter. There is neither a tree, nor a single blade of grass, only grey stones, which silently keep the secrets of many centuries.

As far as our Catalans are concerned, they even in this have distinguished themselves: they modified this killing device. To the so-called Catalan garrotte, they fixed a sharp metal pivot, which with each turn of the screw went deeper into the neck of the poor sufferer. As they say – no comments. 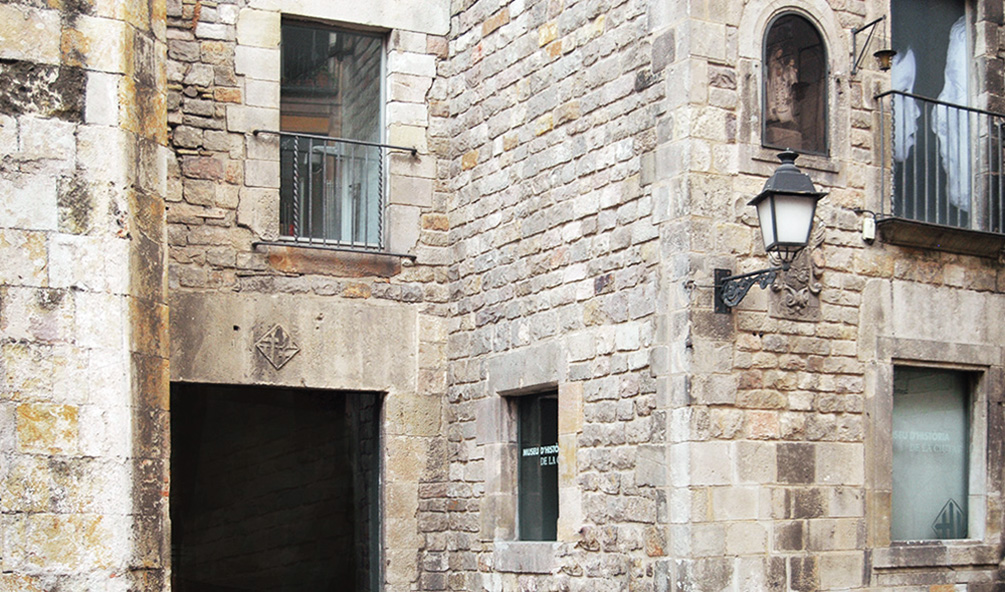 Do not think that all these horrors were deeds of the past centuries. In Barcelona in 1974, several people were executed in such a way.

Well, it is high time to remember whose task it was to put this horrible “iron tie” around the neck of the condemned to death and turn the screw. Both the photograph from the archives and the painting by Ramon Casas show the same person that carries out the execution - the Barcelona executioner – Nicomedes Mendez by name. For many years running, he occupied this important post and having a plain appearance and nothing outstanding about him, he quietly walked through the streets not being recognized by anybody. However, the interest of the townsfolk to this person was so great that the editor of the newspaper “The World Reporter” decided to publish Mendez’s portrait. However, the careless illustrator instead of the executioner depicted in the drawing the winner of the annual writer’s contest – the novelist Narcis Oller. It is even hard to imagine how furious the poor Narcis became. For a long time his cursing could be heard in the streets of Barcelona. 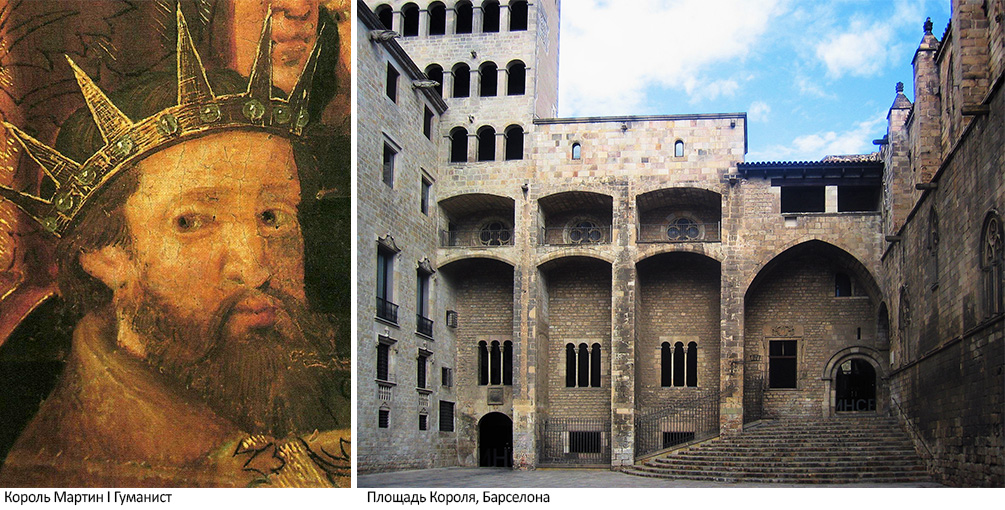 The other attempt to introduce the executioner to the public was more a success. This time the editorial office of the newspaper “La Vanguardia” set the task on the best reporter - Juan Buscon.  The reporter arranged a meeting with the executioner in the National Prison early in the morning on the eve of the next in turn execution. He described that memorable meeting in the following way:

“I entered the premises – stopped at the threshold – several steps away of it the convict spent the last hours of his life. The prison yard was crowded by priests, newspapermen, officials and simply by inquisitive people. My colleague from our newspaper brought me to a man that stood leaning against a wall and with a certain degree of s confusion said, “This is Senior Nicomedes Mendez”. With great curiosity, I stared at the horrible official. The latter gave me a polite smile.

It was a man of medium height, wearing simple but rather decent clothes and looked like an artisan dressed for some joyful event. His face, with regular features and a pleasant smile in it, expressed softness and calmness. His small light-grey eyes had a natural look expressing neither embarrassment nor impudence. The short moustache covered his upper lip. In general, he could be referred to the category of people of whom we say: a pleasant, attractive man. Actually, his appearance had nothing about it that could betray an executioner in him, nothing that could stir up disgust. 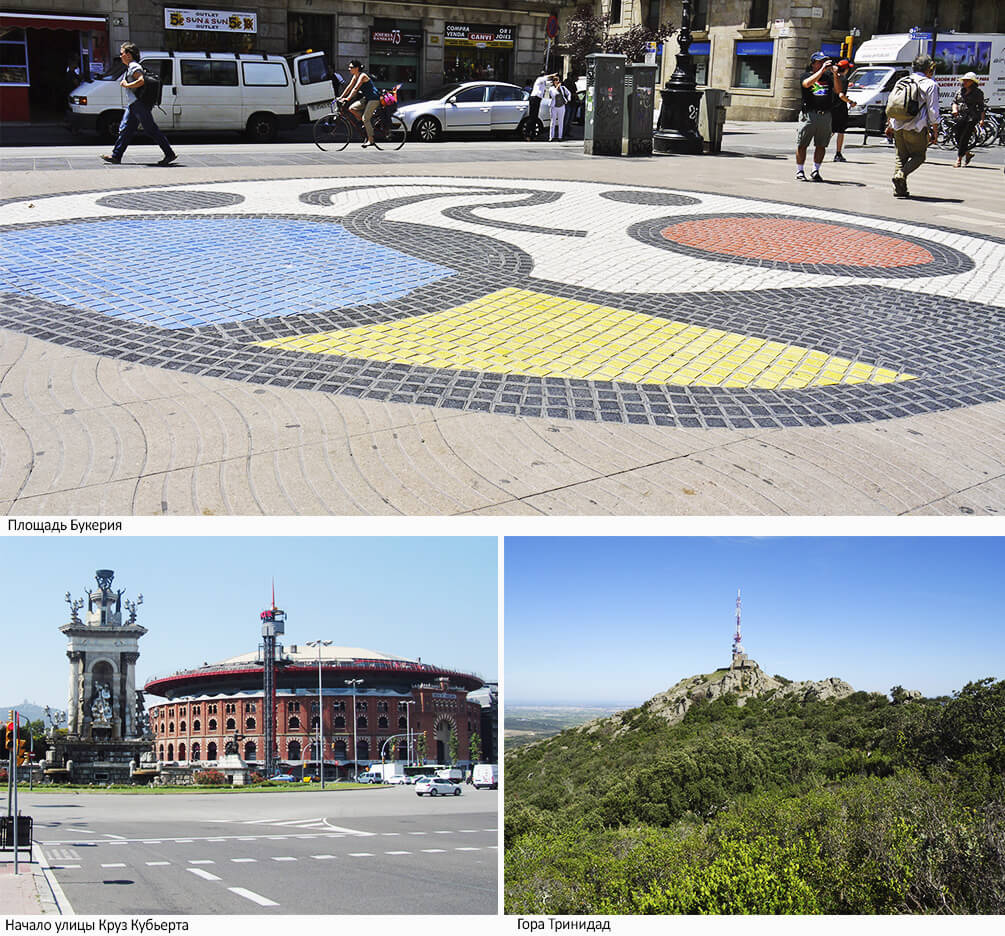 His quiet manner of speaking, the pleasant timbre of his voice did not provoke hostility either.

- How many years have you been engaged in this occupation? – I asked Mendez.

- What encouraged you to choose this rather unusual profession?

- You see, absolutely in the same way I could have the idea to become, for example, a torero or somebody else.

- What feelings did you experience after the first execution of a convict?

- None. What feelings should I experience after having attended to the entrusted on me duty?

- How many sentences of death have you executed?

- If it were not for means to live on, I would agree to do this job free of charge. I am definitely sure that by this job I render great service to our society, - he said without any theatricality. 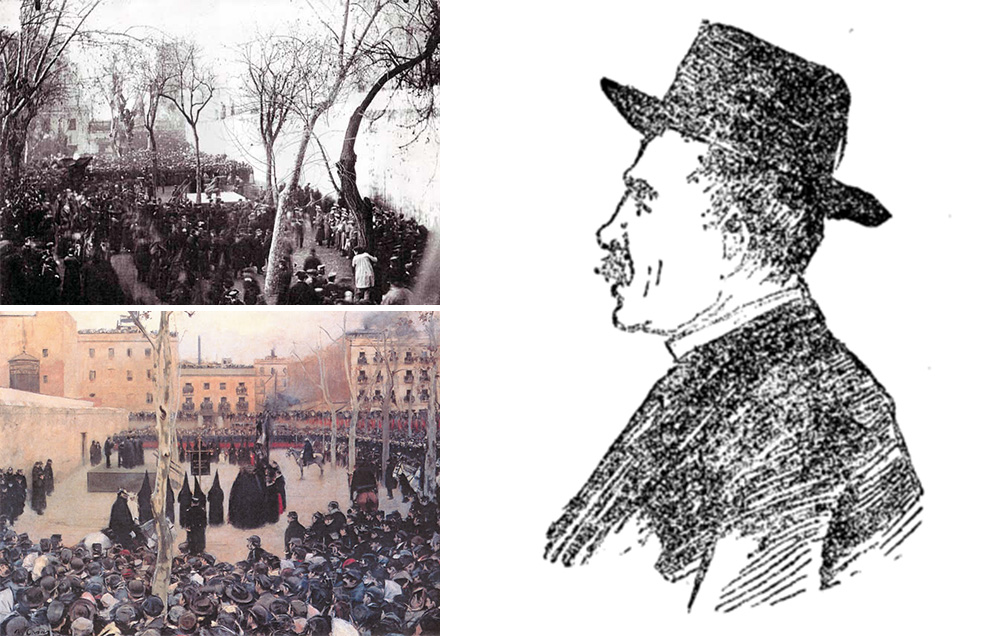 It seems that Mendez was strongly convinced in the correctness of his choice. He carried out his terrible work with the calmness of a convinced person that executes the law mercilessly but without either spite or hatred.

When walking away further from this awful place I thought of Nicomedes’s words pronounced by him seriously and without any pomposity, “It is not me who kills the poor victim and neither the tribunal that sentences him to death. He kills himself by his own crime.”

Many interesting stories were circulated about Mendez. For example, one story tells that he took his task very seriously. On the eve of one execution, the meticulous executioner paid several visits to the convicted man in order to measure by eye how to adjust “the killing mechanism” more accurately.

Another story runs how a group of curious medical men decided to visit Mendez in the prison. One of the doctors either being embarrassed, or realizing his actions, greeted the executioner, shook his hand and asked, “How are you getting on, colleague?’

The following story is far from being an anecdote: When Mendez died leaving his post vacant, suddenly crowds of people began to pester the City Hall willing to take his place. All sorts of methods were used: from the statement of the merits of the aspirant to the outspoken patronage. It was not so simple a task to get this position: the claimant was to be not only an honest and decent person but also an absolute teetotaller (in England, for example, a drunken executioner tried to hang by mistake the priest standing nearby).

Well, it was the way the Barcelona executioners substituted one another. The last one left the arena in 1973. Since that time, Barcelona has not had its own executioner. Naturally, executions continued to take place but now to carry out this they ordered the necessary “master” from somewhere else.

There is no executioner in Barcelona but one can find him in other towns. And while capital punishment exists, and there is a necessity in a man who would press the button, or pull down the handle of the knife-switch, there would be a demand for the profession termed by the word: EXECUTIONER. 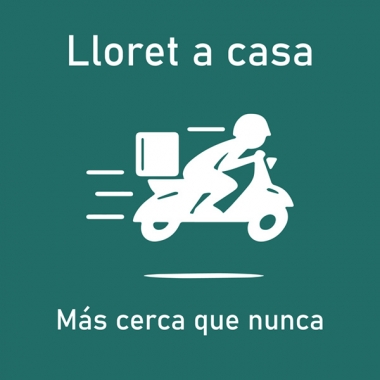 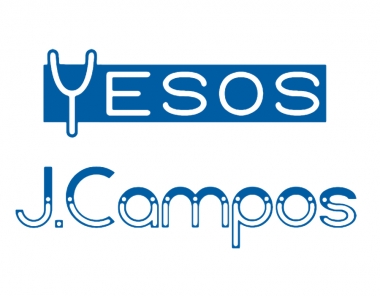